#Iloveblackwomenbecause they’re the most beautiful women on the planet, their skin is flawless, their lips full, their eyes glow and their attitude is made for real men not boys.

Note from BW of Brazil: It’s a shame that in 2016 a woman still has to make such declarations, but we have to remember that this is life in Brazil. The issue of blackness and black identity are topics that we frequently touch upon here at BW of Brazil, and a recent post in a social network by an Angolan woman living in Brazil once again reminds us why this continues to be an issue worth discussing. First, let’s get to the story and later we’ll chime in on why her declaration is important.

Angolan living in Mato Grosso do Sul vents on the web: ‘call me black, I love it’

Ilda says she feels the fear of some people calling her black. She arrived in Brazil three years ago thanks to her father’s scholarship.

Ilda was born in Angola and… 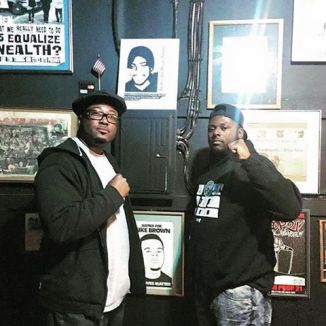 via Urban Cusp and Black 365