Lady of the Shadows — Odetta by *hardcoremiike 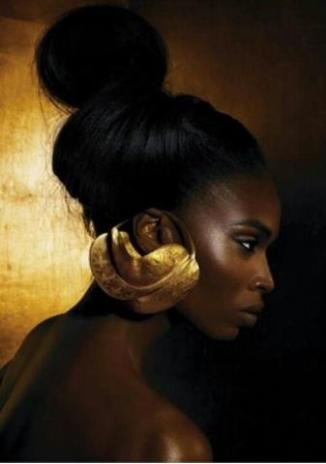 Duppy is a Jamaican Patois word of Northwest African origin meaning ghost or spirit.[1] Much of Caribbean folklore revolves around duppies. Duppies are generally regarded as malevolent spirits.[1] They are said to come out and haunt people at night mostly, and people from the islands claim to have seen them. The ‘Rolling Calf’,[2] ’Three footed horse’ or ‘Old Higue’[3] are examples of the more malicious spirits.

In many of the islands of the Lesser Antilles, duppies are known as jumbies. the rolling calf is a scary creature said to have chains around its body.

Duppy folklore originates from West Africa. A duppy can be either the manifestation (in human or animal form) of the soul of a dead person, or a malevolent supernatural being.[4] In Obeah, a person is believed to possess two souls – a good soul and an earthly soul. In death, the good soul goes to heaven to be judged by God, while the earthly spirit remains for three days in the coffin with the body, where it may escape if proper precautions are not taken, and appear as a duppy.[4]

The term “duppy” has been featured in various musical works from the Caribbean. According to Lee “Scratch” Perry, after Bob Marley wrote the song “My Cup,” Marley was complaining to Lee that he was too “successful” and was being plagued by hangers-on and leeches, referring to them as duppies in the context of ‘human vampires’ (or scroungers). Lee apparently consoled him by saying, “Look, we’ll sort this out – we are duppy conquerors.” Marley then proceeded to write “Duppy Conqueror”. The term “duppy” is also referenced in the song “Mr. Brown.” 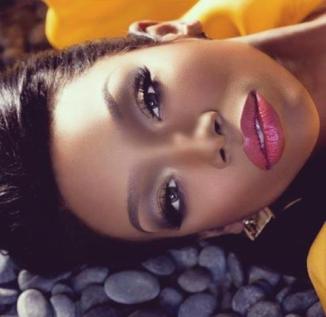 On the set of Porgy and Bess. 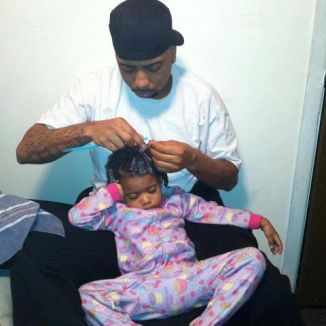 George Lewis Ruffin (16 December 1834 – 19 November 1886) was an American attorney and judge. In 1869 he was the first African American to graduate from Harvard Law School, and was elected as the first African American to serve on the Boston City Council. Ruffin was elected in 1870 to the Massachusetts Legislature. In 1883, he was appointed by the governor as a judge in the Charlestown district of municipal court, the first black judge in the United States.